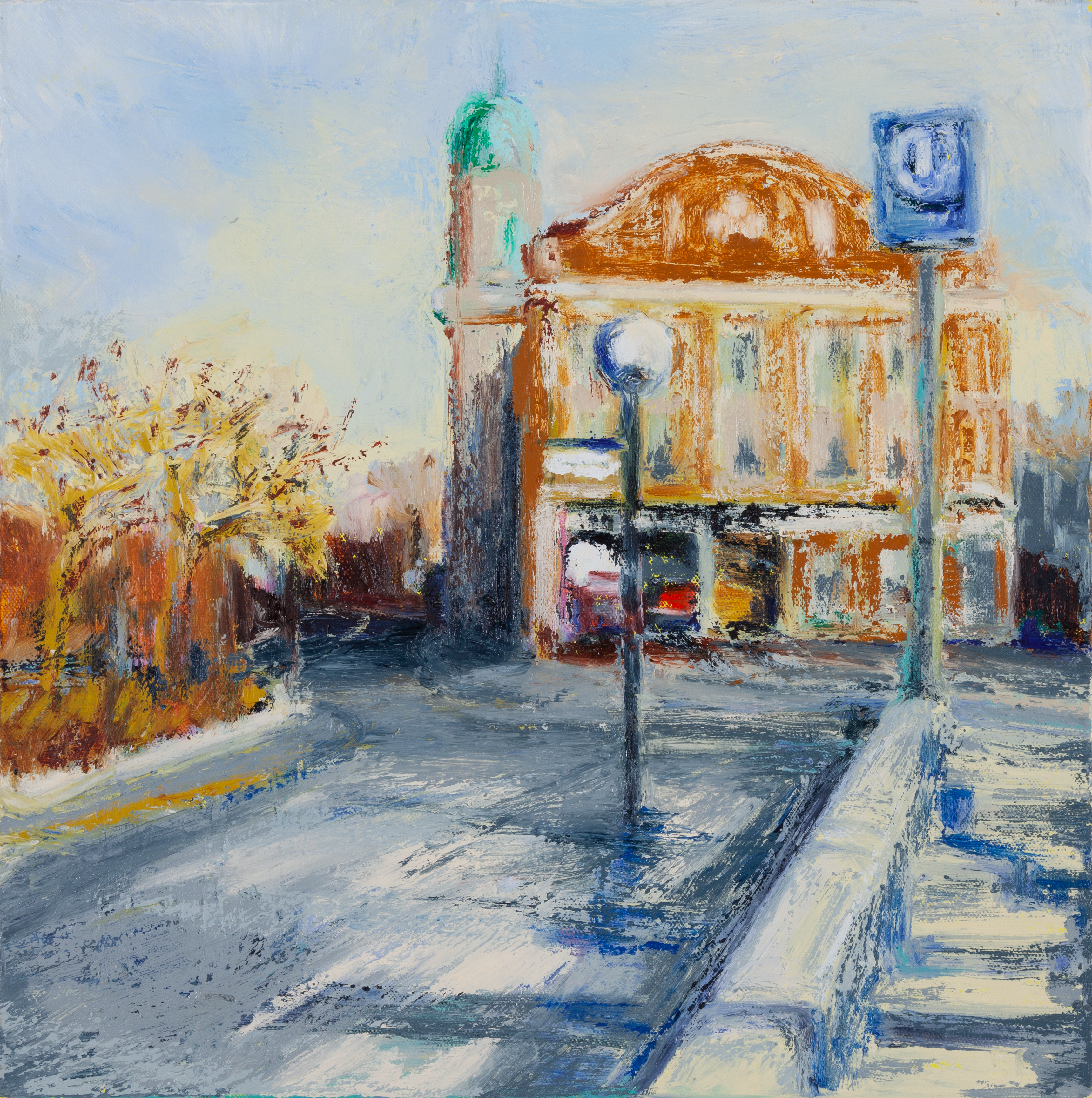 As many of you already know, my studio is situated in Saint-Henri. What better way to pay my respect to the history of the place than by painting this iconic Fire Station.

The Saint-Henri-des-Tanneries parish was founded in 1867. It became a municipality in 1875,
and the first English and French churches and schools were opened. In 1883 the Saint-Henri Town Hall and Fire Station no 1 were built. Saint-Henri was annexed to the City of Montreal in 1906.
The territory became urbanized, benefiting from public utilities such as street lights, and a water supply system. The old fire station No.1 became Station No.11, a combined fire hall/police station
which remained in service until 1930. In 1930 the city demolished Station no.11, and on the same site, in 1931, a new Art Deco style building was constructed according to the plans of architect Ludger Lemieux.
The portion used by the fire department was now on Place St-Henri. Built of cut stone and brick, the station is designed with a copper capped tower. The columns and roof dome of this building remind of the Atwater Market, another Art Deco design by Ludger Lemieux. Today, the building is known as “STATION 23” and is home to the historical society of Saint-Henri as well as the police and fire station.
The bas relief on the exterior walls designed by Joseph Guardo are a reminder of its vocation, heads of a policeman, a firefighter, and two criminals being jailed! Above the side door is another bas-relief of a fire fighters head surrounded by fire, smoke and water. Station 23 is located at Place St-Henri.

sandraboorne $300
Buy it with ArtWe
Make an Offer
Direct Contact

Login to save this Artwork in your Collection 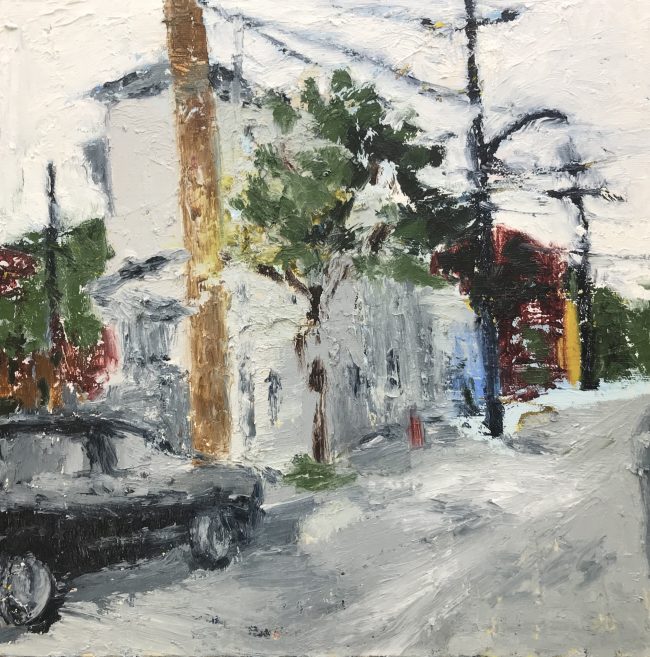 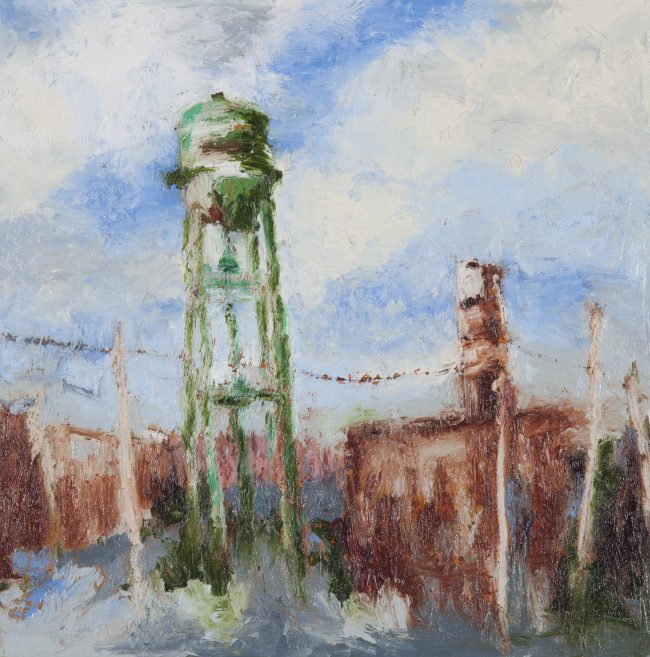 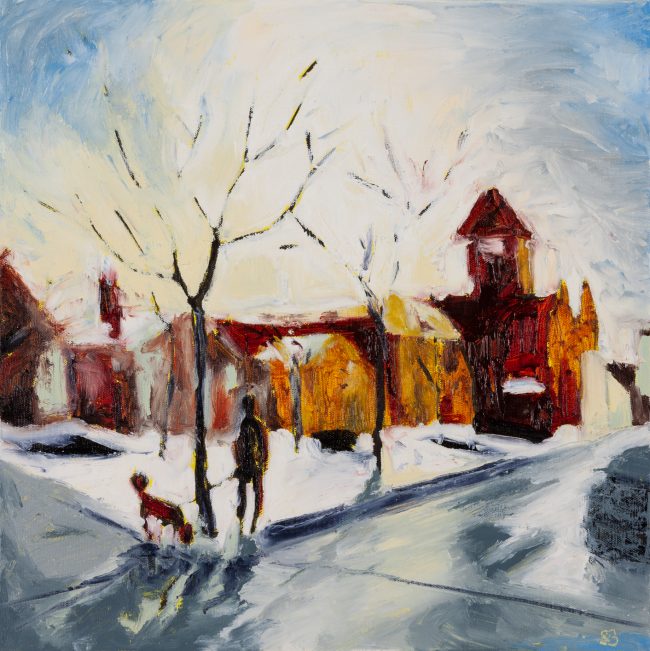